Beer and Half Marathon Training

So I'm training for the Ashland Half Marathon in October.

This race kicked my ass last year, and I am determined to not let that happen this year.

Its funny what you learn about your preferences when you cut down on your beer intake. I've limited to myself to two nights a month of drinking. It makes the beer choice for those two nights very interesting. I thought it would be tough to decide, but I've actually found myself far more focused on what I really want to drink and enjoy rather than trying something that's new, or would be easy and/or interesting to write about.

And what I'm gravitating towards are pilsners and session beers. And. I. Am. Loving it!

There is something incredibly refreshing and impressive about a delicious, low abv beer with no gimmicks (or adjuncts). Craft beer often has such high abv, or ingredients that push the envelope and challenge the palette, that we often forget the basics that make a great beer- malted barley, hops, yeast, water.

I'm tempted to compare and contrast one of these three great beers below to the adjunct filled, mass brewed beer on the market, to really show how dramatically better good ingredients make a beer, but I'm not gonna do that. Heck, I'm not even going to really review these beers, aside from to say that they are just outstanding beers, one and all. 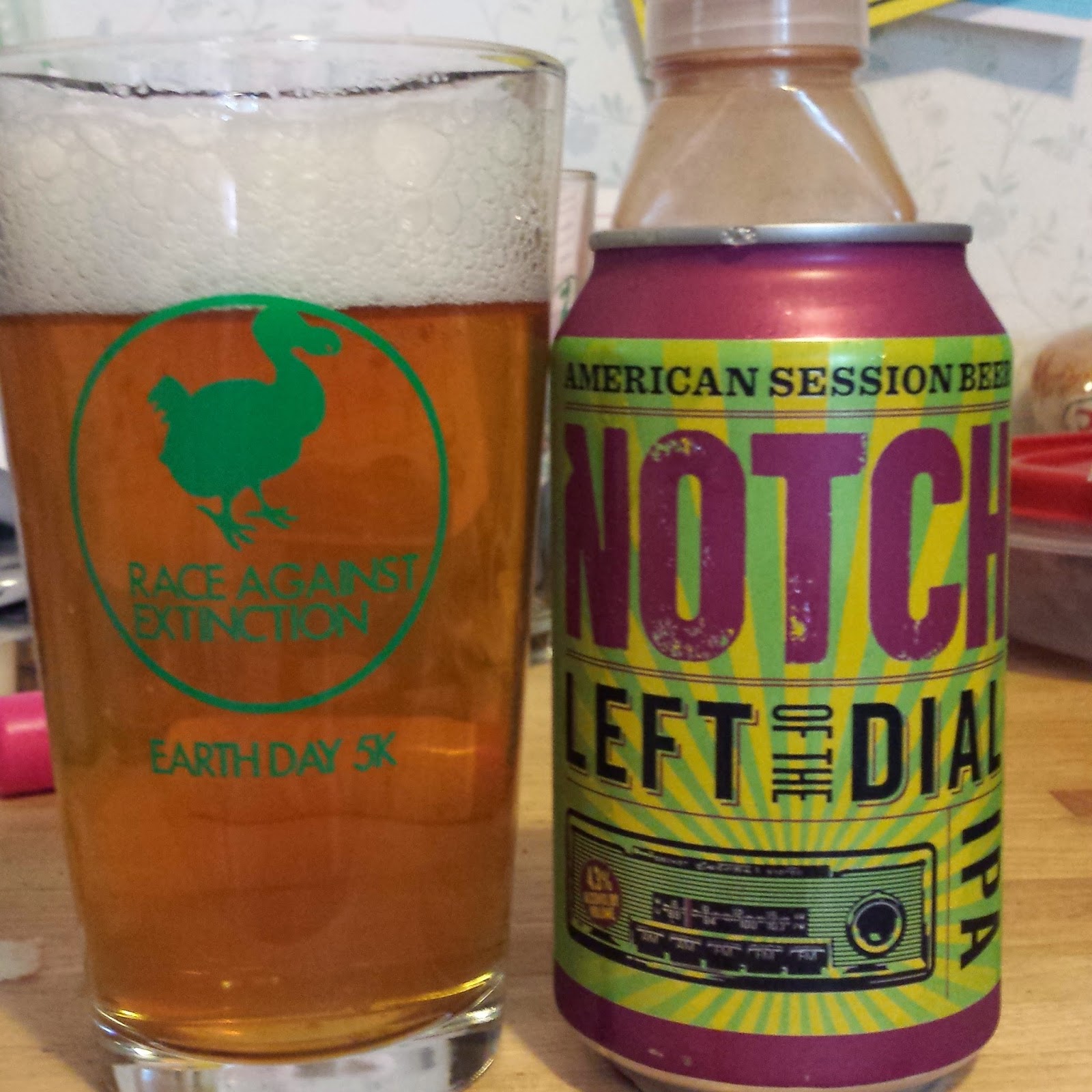 I've searched for this beer since Notch first brewed it last year. This year it FINALLY made it out to Metro West.

It did not disappoint. (Frankly, NOTHING from Notch ever disappoints.)

Great beer taste, modest but not overwhelming hops, and low alcohol content. You can drink 4 of these and do a 7 mile hill the next morning. I speak from experience. 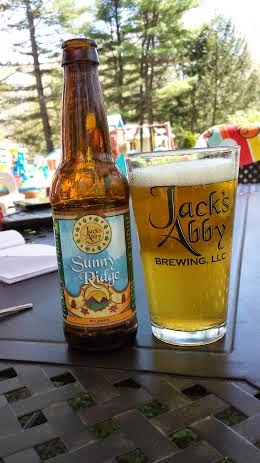 This is what beer should be.

I love this beer more than Hoponius Union, and THAT says something folks.

Another outstanding pilsner, like the one above, but this one is dry hopped, so its got a nice hop character. Wish I took a picture of this one. Guess I'll have to buy more....

The moral of the blog tonight- it doesn't have to be fancy to be awesome.